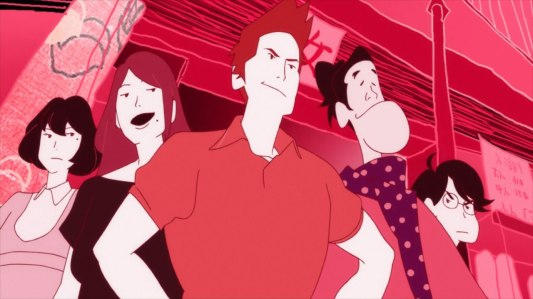 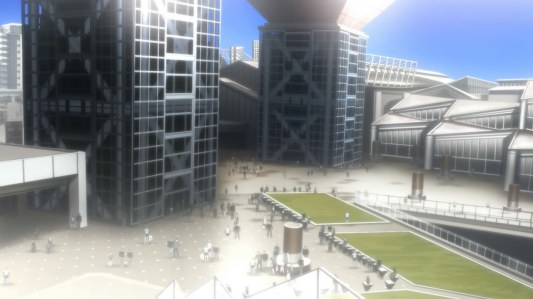 With this being my second trip to Sakura-Con, I knew what to expect.  I knew where I wanted to go, what I wanted to, what I wanted to see and was able to plan my trip accordingly.  However, most of these specifics weren’t found on any schedules or were tied to any panels or even set up for any predetermined times.  No, a major reason for my visit was to see various members of the anime community in person.  And while I only saw a handful in 2012, I went out of my way to see as many people as possible during Sakura-Con.  By the time Sakura-Con had concluded on that warm Sunday at the end of March, I had visited with no fewer than twenty-two people including fellow personalities like: 8C, Marina, Shinmaru, Inushinde, Morzas, Geassed, ToastCrust, Canon-chan, Angie, Kefit and many more (apologies if I forgot to mention anyone that wanted to be mentioned).  Seeing these people, along with a sizable group of real life friends, made the experience an unforgettable one.  Thanks to them, I was able to enjoy more of the panels I attended, but especially the time I spent outside the panels, either eating dinner or getting drunk after midnight.  Because of these people, and everyone else I spent time with at the convention center, Sakura-Con easily became one of my favorite experiences of 2013. 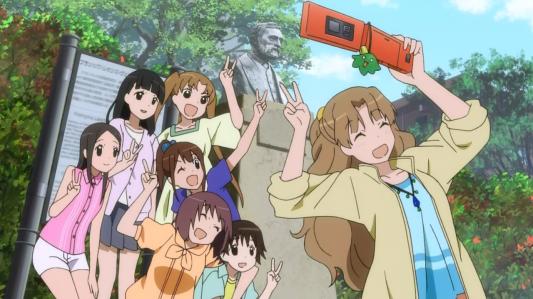 Beyond that, of course, is the actual anime and material from the convention.  Although it pales in comparison to the social aspects of Sakura-Con, I did find myself attending numerous panels, including ones from the directors of Psycho-Pass (Katsuyuki Motohiro and Naoyoshi Shiotani), a couple hosted by Anime News Network’s Mike Toole (Dubs that Time Forgot and Anime Cult Classics), the Architecture of Anime, a couple of comedy ones and the now-notorious Influence of Early 90’s West Coast Rap on Modern Anime panel.  Each were enjoyable or entertaining or valuable in their own unique ways thanks in part to a wide diversity of topics I found myself interested in and the interesting people leading these panels.  Outside of the panels, there wasn’t much else.  I was fortunate enough to see my favorite anime character naked projected on a huge screen, though (how many of you can say that?), and I purchased some goods that highlight my bizarre taste in anime, from Makoto Shinkai to Last Exile to Senran Kagura. 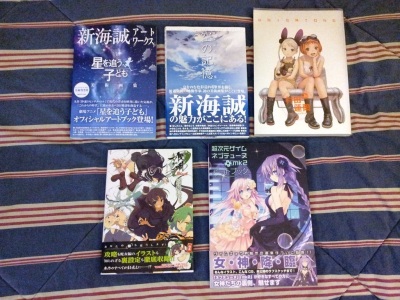 Overall, the experience is easily one of my favorite from the entire calendar year.  Not only was it an excellent event in augmenting and enhancing my enjoyment of anime, but the wonderful social aspect really emphasized how important the online anime community is to me and how it has had a positive influence on me.  As a result, I’m already looking forward to next year’s convention and am even planning on attending other ones, too. 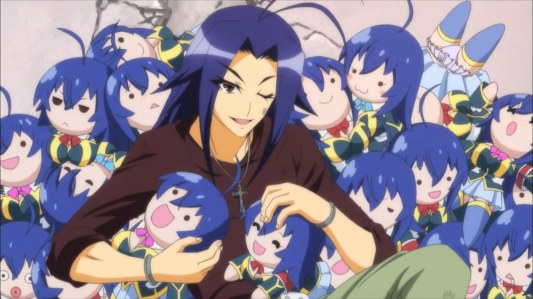 This entry was posted on December 14, 2013, 1:04 PM and is filed under 12 Days of Anime, Anime, Me + Other Non-Anime Posts. You can follow any responses to this entry through RSS 2.0. You can leave a response, or trackback from your own site.