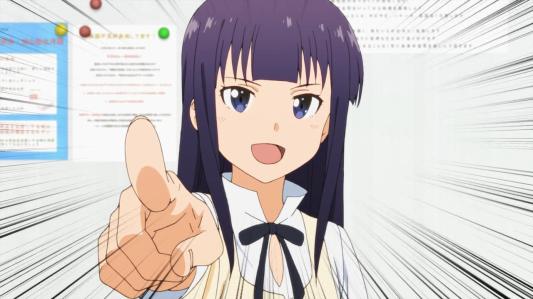 Hello again. For Week 12: my ideas on where I wanted Rokka no Yuusha to go following the mystery, thoughts on the erased timelines in Charlotte, issues with the classroom in Classroom Crisis, and appreciating Hotaru’s character more in Non Non Biyori Repeat. 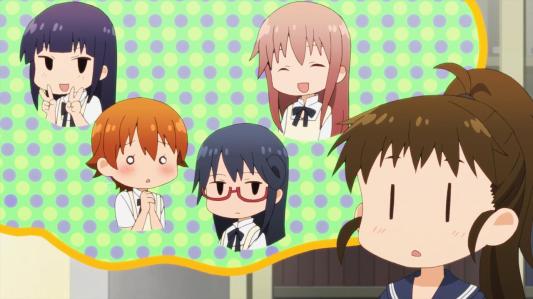 I’ve always enjoyed Working!! as a franchise, but my biggest complaint with the series is that nothing ever progressed or was resolved. All the storylines and character quirks were never addressed and everything felt unfinished. The third season of Working!! has done an outstanding job at tackling this issue, and I’ve actually felt very satisfied with how the series is progressing. The only issue now is that I don’t want the series to end! 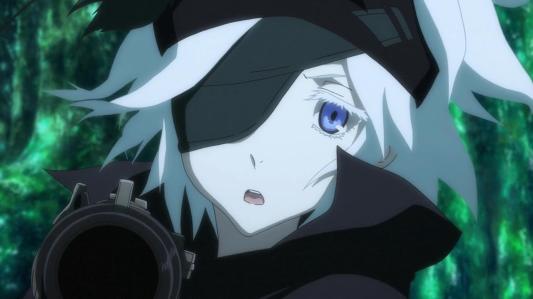 I think Rokka no Yuusha is the first mystery anime where I correctly solved the mystery at the very beginning. But rather than gloat about my awesome detective skills, I’d rather discuss where I think the anime should’ve gone instead of the ending we received. During the series, I was always pondering where the anime would go once the Seventh was revealed and they either were killed or escaped. The obvious answer would be that they continue on their way and go fight the demon king, but that would be too easy for a series of this caliber. If it were up to me, the focus of the series would be on the characters rebuilding their trust with each other. The whole ordeal with the Seventh essentially fragmented each character with everyone questioning who was the villain, so it seemed logical to me that once the mystery was over, that they’d need to repair or rebuild their relationships. In fact, I think it’d be a greater mystery for Adlet to forge new relationships with each of the characters and for him to reconnect all the characters, too. Remember how Fremy and Chamo almost tried to kill each other… several times already? Why not focus on making those two friends? Or Hans and Mora, how those two are opposites? Why not try helping Goldof open up to the other Braves, too? Of course, the series didn’t end exactly the way I wanted, but if the series continues with this in mind, I’ll be content. 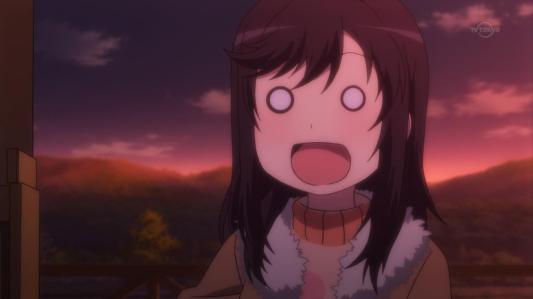 Hotaru never really felt like a fifth grader until this episode. Her character always felt much older given her maturity, her humble mannerisms, and her height. More often than not, it felt like she was the oldest character in the main quartet rather than the second youngest. I was thrilled to see the skit where she acted her age at home with her mom, but it also really shook up how I view her character. The skit was intended to be humorous because we never see her acting like this, but it also speaks volumes about her self-control in public and how she behaves around others. In fact, I think of Hotaru as more mature now after seeing how she usually acts at home and thinking that she corrects herself to act polite and modest in public. That, and I’m also happy to see Hotaru have fun and excitement for once in the anime. 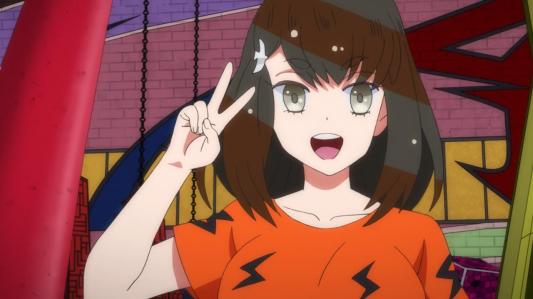 So, why exactly was Hajime disguised as Gel and attacked? I mean, I understand what they’re doing in terms of the story, but why did they put Hajime in such danger? Couldn’t they have faked the whole thing with their Gatchaman technology and shown a battle against a fake Gel? Was this really the only way they could’ve shown them battling Gel was to have Hajime disguise herself as him? I don’t get it, but there’s probably a thousand better ways to do this than to put Hajime in a near-death situation and in a coma for most of the episode. 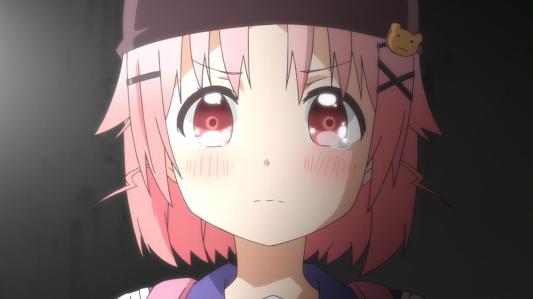 Although Gakkou Gurashi is one of my favorite anime of the year, that doesn’t mean it doesn’t have flaws. And the one flaw I want to focus on for this episode is that I don’t like where the story is progressing. The whole development with the girls learning about the zombie outbreak and the survival resources at the school aren’t things I’m too keen on. To me, I’d rather have the whole zombie apocalypse be unknown to them and something out of their mind. Instead, I’d rather see the anime keep the reason why the zombies are around a complete mystery rather than finding documents in the school and a potential vaccine within the building. Maybe it’s just me, but I can’t say I’ve been too excited to see the girls finding these secret documents and an anti-zombie vaccine scattered throughout their school. 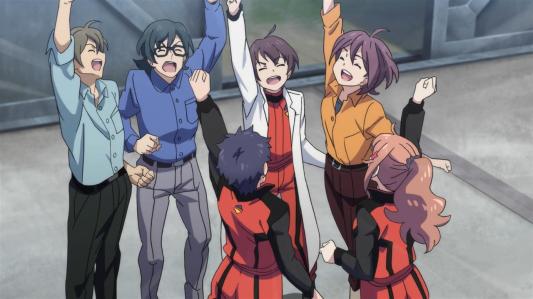 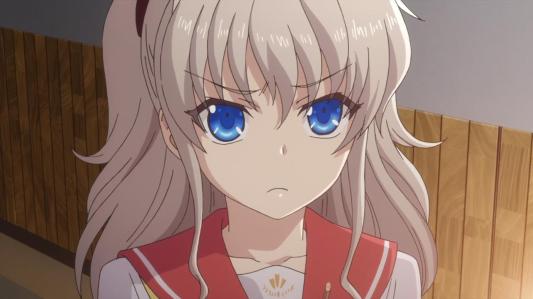 One thing that irks me about jumping timelines in Charlotte is that all the development between Yuu and Nao after Ayumi’s death in the original timeline is essentially lost. Those events are long gone, almost as if those episodes never occurred. And while Yuu still retains memories of his past self with Nao, the same can’t be said for the girl he fell in love with during this time; Nao has no recollection and no way to experience what it was like pulling Yuu out of depression or going to the ZHIEND concert with Yuu. You can’t help but feel bad for the old Nao, who put in all that effort and who was so happy, to lose it all. Looking at this timeline’s Nao feels different, especially after all that Yuu has gone through. Then again, they were able to save Ayumi’s life as a result, so I’m sure Nao would happily part with her memories with Yuu in order to save his little sister.

This entry was posted on October 1, 2015, 2:00 PM and is filed under 2015 Summer, Anime. You can follow any responses to this entry through RSS 2.0. You can leave a response, or trackback from your own site.