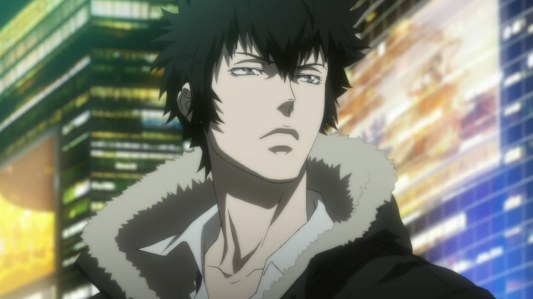 In January of this year, Google Image Search (GIS) changed its structure and format to better accommodate its users in how they search and access images across the internet.  The most noticeable feature of this adjustment was that images would now expand within the window rather than opening the website and loading the page with the image on it.  This improvement was a welcome change among users, allowing them to access more previews quicker, completing searches faster and all without requiring pages to load on multiple websites.  However, as a direct result of this change, my blog and many other anime blogs saw a sharp decline in views due to the reduction in searches leading to page loads.  So while this moment of 2013 is not necessarily related to anime, this change in searches has had an unquestioned effect on this anime blog, perhaps the most significant change in its short history.

END_OF_DOCUMENT_TOKEN_TO_BE_REPLACED

The fairies of Jinrui wa Suitai Shimashita are arguably the most distinguished and memorable component of the anime.  Without them, the anime would suffer significant damage to its supposedly-dystopian fantasy realm, remove all instances of this overwhelming magic, and shift attention from these adorable, smiling creatures to the army of cute, moe girls that seemingly overpopulate the Earth as well.  So considering their impact on the anime and how they influence every aspect, we hardly know anything about these miniature beings.  Perhaps now is an ideal time to sort out what we know, and what we’d like to know, as see what new information we can draw from this mishmash of knowledge.

END_OF_DOCUMENT_TOKEN_TO_BE_REPLACED

Posted by avvesione in Anime, Fractale on April 6, 2011 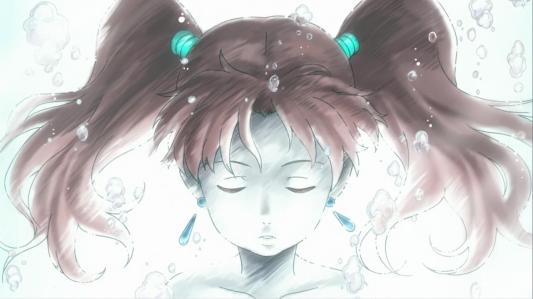 The eleventh episode of Fractale concluded its story leaving virtually everything unexplained and unexplored, leaving us to wonder what went wrong.  It seems many fans have had some beef with the series, whether it’s the lackluster story, the unexplained Fractale system, or the fact the entire series seemed rushed.  Those seemed to have been covered in the more attentive and helpful blogs out there, so I’ll just focus on my biggest problem with the entire series: the setting.

END_OF_DOCUMENT_TOKEN_TO_BE_REPLACED

Posted by avvesione in Anime, Fractale on March 4, 2011 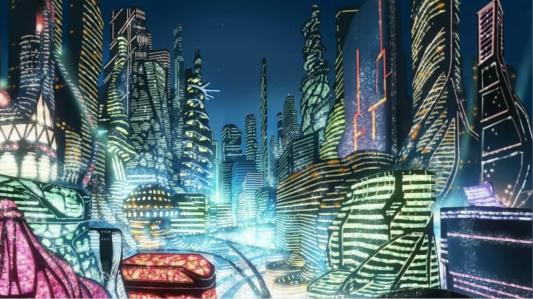 This is what I’ve been waiting for in Fractale.  The futuristic city full of hedonistic and artificial entites.  The stimulating lights and inviting noises attracting lifeless bodies.  A seemingly limitless world where one can freely pursue, nay, fulfill any goal, any desire, any dream.  And yet all of that is simply data.  Data which is not real and yet, it is their life.

Ah, I’ve been waiting for this.  The people, the settings, the exploration, and the understanding.  This is Fractale.

END_OF_DOCUMENT_TOKEN_TO_BE_REPLACED

Posted by avvesione in Anime, Fractale on January 29, 2011

Are doppels just data or are they something more?