Day 8 of my 12 Days of Anime has traditionally been reserved for recalling an experience in which I watch an anime that I normally wouldn’t watch. For reference, the four previous versions of my Day 8 posts have been:

The posts all share a common theme in which I watch and enjoy an anime that usually would otherwise be rejected or dismissed due to my exclusion criteria for anime. Sometimes, I don’t watch an anime because it looks bad or because I forgot about. Other times, I don’t watch an anime because the first season was disappointing or I never got around to watching one of those anime classics. This year, I’m going to remember an experience where I watched the second season to an anime franchise without watching the first series or the movie in between TV broadcasts. Yes, I’ve never really done that before, jumping into a franchise in the middle of its run, but without the time or energy to catch up on the originals, this was my really my only chance to stay current with the anime while it aired. And in case you didn’t figure it out yet, either from the context of the post or the screenshot above, the anime is Soukyuu no Fafner – Dead Aggressor: Exodus.

END_OF_DOCUMENT_TOKEN_TO_BE_REPLACED 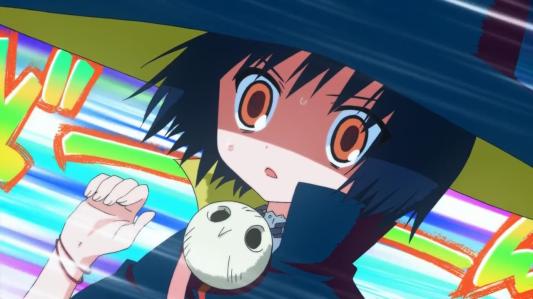 Have you ever been conflicted with an anime, whether you want to drop it or keep it? Of course, the situation occurs with every new anime season and happens more often than we’d like. Sure, the anime is worthwhile – either due to its comedy or interesting characters or a new concept or design… but then there’s a lot of boring elements too, like a lot of downtime or parts that irritate us. Or maybe the reason is that we just can’t keep with shows due to our busy schedules, something that I have as a recurring theme in these 12 Days of Anime posts. So what can we do if we want to watch only the good parts of an anime without all the bad parts?

END_OF_DOCUMENT_TOKEN_TO_BE_REPLACED 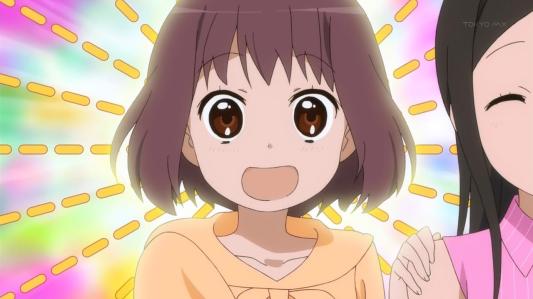 This week: a refreshing and genuine semi-romance in Silver Spoon, understanding why Yura has always been alone and why she strains her friendships in Stella Jogakuin Koutouka C3-bu, why both the new and old characters are making Tamayura ~more aggressive~ much more fun, and frustration with the lack of character development in Gatchaman Crowds.

END_OF_DOCUMENT_TOKEN_TO_BE_REPLACED

Watching Softenni was not one of my top 12 anime moments of the year, not even close.  But why you’re seeing it here for the eighth day is because I gave it a chance, even though I knew it was a bad anime.  And you know what, the earth didn’t shatter, the oceans didn’t dry, and the sun didn’t burn out.  And Softenni proved me wrong and turned out to be a somewhat decent and enjoyable anime. END_OF_DOCUMENT_TOKEN_TO_BE_REPLACED 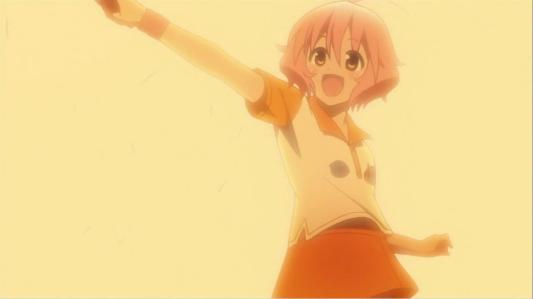 There’s a reason I decided to blog Sofuteni this season over a number of much better, more interesting, and popular shows this season.  No, I haven’t gone insane yet (but I expect those results to come back any day now).  For one, I think Sofuteni presents a distinct challenge in its blandness and mediocrity.  What’s the point of blogging if I only chose the best shows or my favorite shows every season and just gush all over them for a 12-week period?  I feel I can learn a lot more about why I’m so passionate about anime by selecting a diverse range of shows and exploring where they take me, instead of picking my favorites and only writing upbeat posts about each show.  Secondly, I figure no one will be blogging this anime since there isn’t gonna be a whole lot to write about each episode.  That is another test the show brings up: I’ll be able to see how my writing and creativity have improved since I started blogging back in January.  It will be a challenge trying to come up with material weekly, but I think it’ll be a fun experiment to grapple with a average anime such as this.