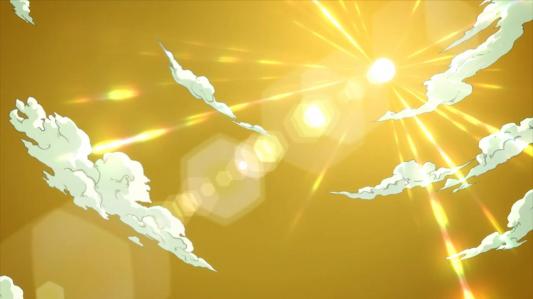 END_OF_DOCUMENT_TOKEN_TO_BE_REPLACED

For anime characters, summer means vacation, sun, the beach, bikinis, shaved ice, matsuri, fireworks, catching bugs, and doing all your homework on the last day before it’s due. For me, summer means another season of anime, and it’s time for me to preview all the new and exciting anime that will air over the next three months. What anime am I looking forward to the most this summer? Let’s check out this Summer 2015 anime season together!! (except not because I already reviewed and wrote everything by now. Sorry!)

END_OF_DOCUMENT_TOKEN_TO_BE_REPLACED

Last week: the vivid and dazzling display of emotions of Kumiko in Hibike Euphonium!, Fate/stay Night: Unlimited Blade Works demonstrating the necessity of an epilogue for an anime, questions regarding the Nagato of the Disappearance arc in Nagato Yuki-chan no Shoushitsu, and the best possible ending for Plastic Memories.