END_OF_DOCUMENT_TOKEN_TO_BE_REPLACED

The anime specials that are included as bonus materials on BDs and DVDs are frequently overlooked and underappreciated as individual anime. Yes, these specials are certainly subpar compared to their respective parent anime, but considering their limited animation budget and restrained writing, it’s unfair to categorize these shorts in the same venue as we do with TV anime. In fact, quite a few of these BD/DVD specials succeed as genuinely entertaining in spite of these restrictions, supplementing these serious TV anime with lighthearted comedy and mild fanservice. And if you want an example of an effective and rewarding BD/DVD special anime, look no further than the Shingeki no Kyojin Picture Drama, a 9-episode series with the main cast as chibi characters enduring constant hardships during their days in the military training program.

END_OF_DOCUMENT_TOKEN_TO_BE_REPLACED 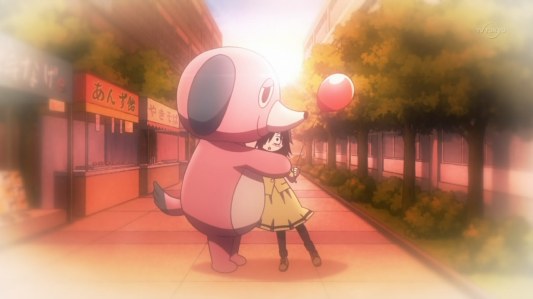