END_OF_DOCUMENT_TOKEN_TO_BE_REPLACED

A while back, whenever Week 4 was: appreciating the change from producing episodes to producing an anime series in Shirobako, teenager mecha pilots who actually act and behave like teenagers in Soukyuu no Fafner – Dead Aggressor: Exodus, questioning Lulu’s character development in Yuri Kuma Arashi, and finally realizing why Fubuki is the main character of Kantai Collection.

END_OF_DOCUMENT_TOKEN_TO_BE_REPLACED 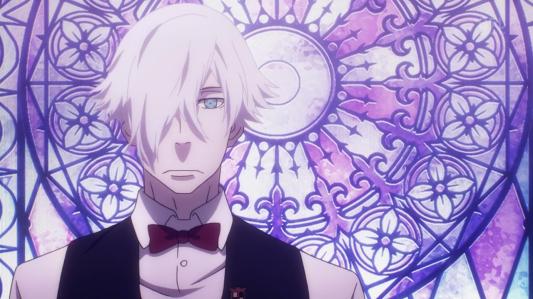 Last week: analyzing the literary conflict in Yuri Kuma Arashi, appreciating the non-linear yet logical storytelling in Durarara!!x2 Shou, acknowledging the effectiveness of the “business card” introductions in Shirobako, and thoughts on the contrasting fashion and sexual themes in Junketsu no Maria.

END_OF_DOCUMENT_TOKEN_TO_BE_REPLACED 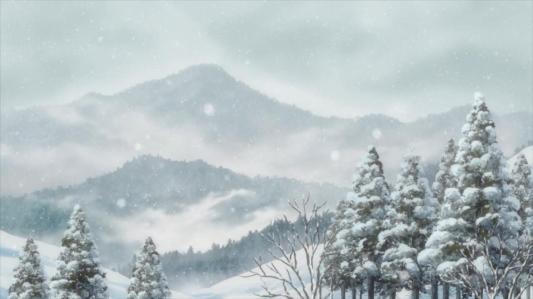