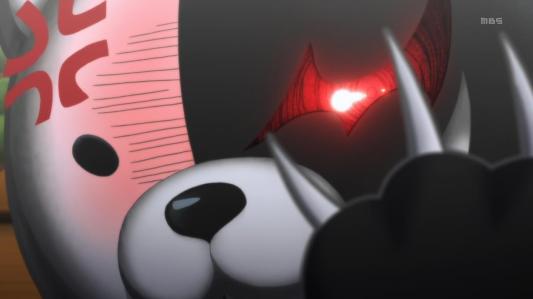 This week: social commentary on social media in Gatchaman Crowds, questioning the ability of transformation in Uchouten Kazoku, realizing how Tamayura ~more aggressive~ is beginning to feel more like Aria and wondering what else Monogatari Series Second Season could’ve done with an older Hachikuji.

END_OF_DOCUMENT_TOKEN_TO_BE_REPLACED

Posted by avvesione in Anime, Guilty Crown on February 11, 2012 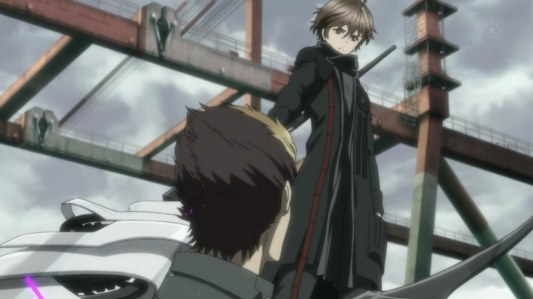 Everyone should be considered a failure for allowing the current events in Guilty Crown to transpire.  This totalitarian dictatorship developed through the pressure of the students during the miniature revolution, Shu’s lack of confidence and resolve, Yahiro’s hateful advice, and the fact no one ever tried to influence Shu or anyone in a positive way.  The result of everyone’s combined efforts has created an autocratic society founded on fear, prejudice, and inequality.

END_OF_DOCUMENT_TOKEN_TO_BE_REPLACED 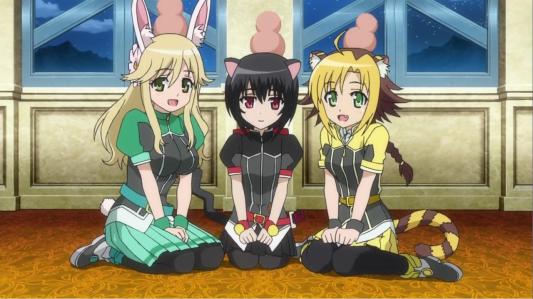 If you could change Dog Days from a carefree, light-hearted anime to a serious, violent one, would you?  The elements are there for it to be a bloody fighting anime but other aspects repress them with the show’s well-known light-heartedness.  But let’s say you could change a few things, like modify the fighting and story… would you change Dog Days into something entirely different?

END_OF_DOCUMENT_TOKEN_TO_BE_REPLACED 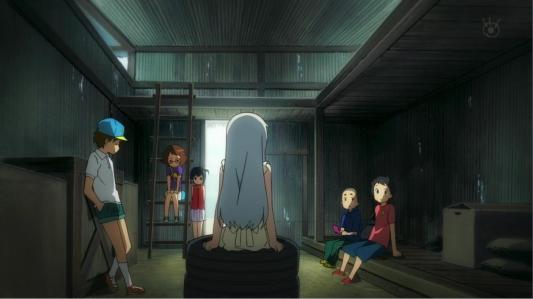 Now that we’re well into our third week of the season, here are my first impressions of the remaining Spring shows.  Yes, I’ve been that lazy busy but whatever.  I may pick up some shows later should I hear a general consensus of positive reviews toward the show or if friends recommend them.  But for right now, these are my final thoughts on the shows I tried this season.